You don’t have to be a mycologist to enjoy Brian Blomerth’s new art book, Mycelium Wassonii — you could also be a fan of amazing graphic storytelling, interested in the cultural roots of mushroom as ritual and medicine, or eager to learn about some of the unsung heroines that helped establish the taxonomy of Mexican psilocybin.

The book is a visual biography of the early married years of R. Gordon and Valentina “Tina” Wasson — a couple that discovered, on their honeymoon, a radically different perspective on mushrooms. Tina was raised in Russia, foraging in the forests to find these staple foods, while Gordon regarded them as morbid harbingers of death and tantamount to eating worms or dirt. The couple coined the terms “mycophilia” and “mycophobia” to characterize their respective differences for mushrooming as a practice. Ultimately, Tina was able to inoculate Gordon with her enthusiasm for mushrooms. As the narrative follows their return to the city, it witnesses their embarkment on a professional journey through ethnomycology, including cultural traditions and applications of psilocybin and amanita mushrooms — work for which R. Gordon Wasson eventually made a name in the field. In fact, the book’s title refers to a taxonomic near-miss, as Gordon and Roger Heim’s Les champignons hallucinogènes du Mexique designated a newly-discovered species under the name “Psilocybe wassonii,” but was edged out by another name, published mere weeks before the release of their own research.

Blomerth’s work here is a visual tour de force and a work of creative nonfiction; in some hand-written endnotes, he acknowledges some mistakes and omissions made for the sake of aesthetics and because “I ran out of faces.” Nevertheless, every page blooms with color and detail. Much of the storytelling is visual, but Blomerth also includes Cyrillic, Spanish, a visualization of the Mazatec tonal language, and an entire language of the mushrooms themselves — which his endnotes indicate, “should you yearn to suffer, you can figure that out.” The thick, matte paper quality evokes the underground comics of the 1960s, to which Blomerth’s work owes some of its line quality. Still, he also represents psychedelic states with a morphing of media, including watercolor and colored pencil scribbles that emerge as characters commune in psychedelic states.

One of the major omissions from the book is the presence of mycologist Robert Heim, who accompanied the Wassons on many trips to Mexico and did lab science that supported their work. But Blomerth pays him tribute in his renderings of mushrooms by emulating the watercolor paintings that Heim created to document their findings. Blomerth also acknowledges the lesser-sung researchers of the magic mushrooms — the Mazatec healers and medicine-people who used them for centuries before the various incursions of white people. The last coda in the book is given to María Sabina, the medicine woman who assisted Gordon and his associates on their first mushroom trips. Sabina suffered social fallout, as the Wasson’s work spiked interest among spiritual seekers of the late 1960s, generating a glut of spiritual tourism in an area of Mexico with little interest in sharing their ancient traditions.

Ultimately, this is a book about the love of mushrooms. The final page holds a different kind of dedication — one which cements Blomerth’s mycophilia as legitimate (though it would hardly be in question, giving the preceding narrative). A single dot in the middle of the page, with an arrow pointing to it, and the instructions: “Leave this book outside … a mushroom might grow from this spot.”

An exhibition presents groundbreaking discoveries about van Gogh’s painting process and materials thanks to a years-long conservation and research project.

At the center of the exhibition is a letter penned by artist and activist Dana Chandler Jr. to the Museum of Fine Arts, Boston, addressing racism at the institution.

The noble ambitions of these shows doom them to be listicles, box-ticking exercises struggling to meaningfully speak to the issues of our sociocultural moment.

The Japanese filmmaker’s international profile has skyrocketed over the past year thanks to his new films Drive My Car and Wheel of Fortune and Fantasy, both of which are now hitting theaters.

Philadelphia activists, UPenn students, and journalists contributed to the reckoning centering the museum’s holdings of the remains of MOVE bombing victims.

“There was no call out to galleries to submit any specific work, only to submit their best work,” said fair director Mia Nelsen. 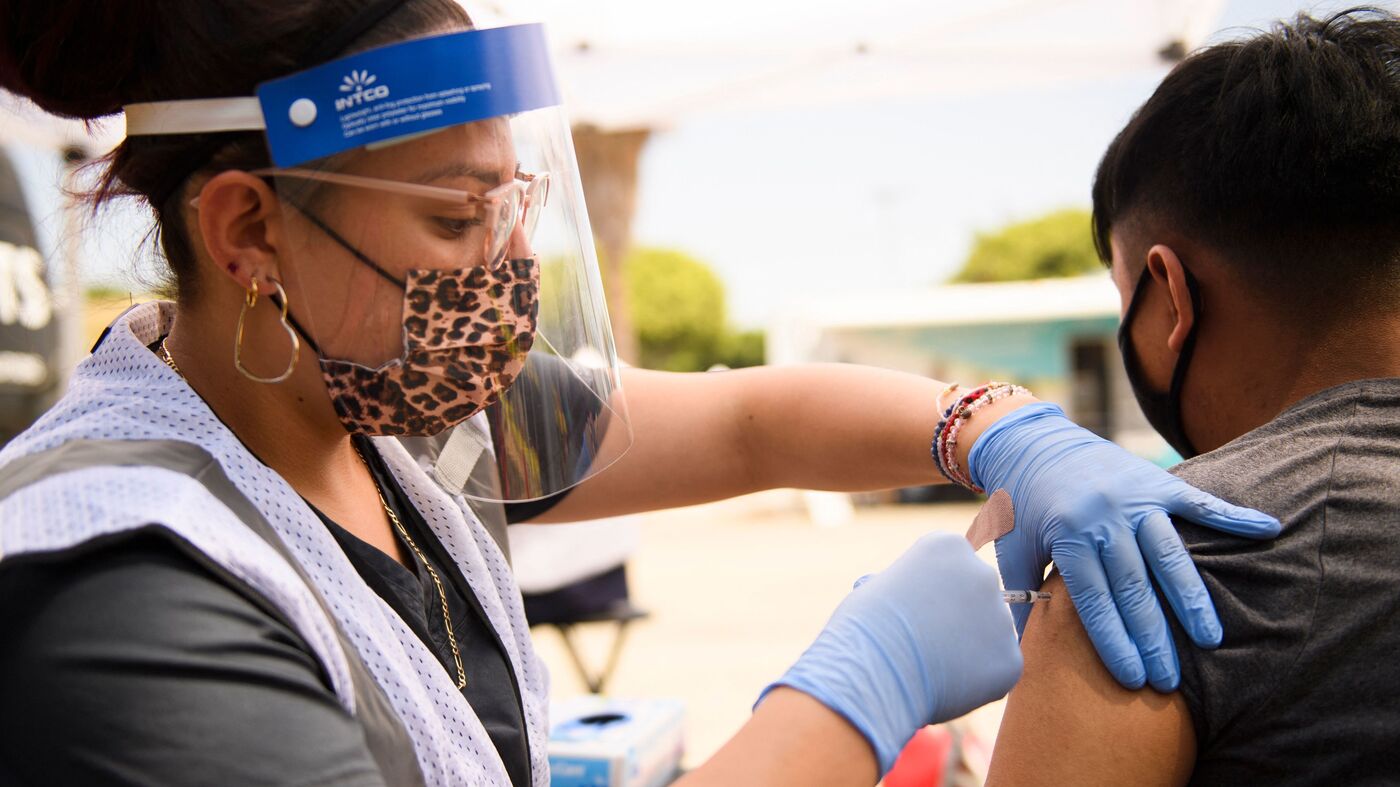