Each week, this series shares MarionMade! stories of our many wonderful people, places, products and programs in the greater Marion community. To read more positive stories of Marion, or to share some of your own, visit us at marionmade.org or on social media.

Dr. Coleen Denton-Prater didn’t always know she wanted to go into the family business. Her father knew since the eighth grade that he would be a chiropractic physician, but it wasn’t until she was finishing her undergraduate degree that she realized she could pursue her passion in nutrition and fitness as a chiropractor.

“I love the focus of fitness and health,” said Denton-Prater, a Pleasant grad who completed her first degree at Miami University.

For her senior capstone, Denton-Prater studied the most accurate way to measure and evaluate body composition. She believed that to follow her love, she would be working in a hospital. Her father, Dr. Max Denton, informed her that she could specialize in nutrition and fitness as a chiropractor.

After Denton-Prater started at National University of Health Sciences, Denton encouraged his daughter to look into acupuncture. Denton-Prater said she wasn’t really interested, but took it as an elective anyway. Later, she started taking additional courses on weekends and eventually would join the American Board of Chiropractic Acupuncturists, a board she served on for six years.

Acupuncture wasn’t the only thing Denton-Prater brought back with her to Marion. She met her husband, Dr. Tim Prater, who was the student athletic director at the National University of Health Sciences. As Prater was organizing the Chiro Games, the two became friends.

“I tricked the Michigander into moving to Ohio,” Denton-Prater says.

“I get to work alongside the most amazing, smart, beautiful and caring doctor that I have ever met and also get to have the tutelage of Dr. Max. We have three sets of eyes if we have anything complex, and we all complement each other,” said Prater.

“The best part of my day is being able to give patients a true understanding of what is going on with them,” he added. “Most patients come in having pain as a significant issue in their life. We get to show them how they can gain control over their pain, body and hence life. We empower people with minimally invasive and very simple healthy interventions and habits that can help them to lead the life they desire.”

What’s Denton-Prater’s favorite thing about being a doctor? “Helping people feel better, not just physically but emotionally,” she says.

While this isn’t always the case, Denton-Prater says when she sees others improve, it’s the best.

“If I played a small role in or guided them even a little, it’s very rewarding. The amount of energy put into my education makes me proud of the title, but I’m just glad to have the knowledge to help people,” she said.

In June 2015, the Praters added gym owners to their titles when they opened Pure Function CrossFit.

“My favorite part about the gym is the community but also how the community supports individual members to gain back their self-confidence while achieving goals that they individually may not think or believe they could accomplish,” she noted.

Denton-Prater loves seeing other people passionate about what she’s passionate about such as health, nutrition and fitness. She and her husband pride themselves on the charity work both businesses have done to raise money for individuals, families and groups in need such as Veteran’s Court, 22 Until Valhalla, For the Children, Turning Point, Kiwanis, Save a Warrior and more.

“Fitness is about learning how to love yourself for who you truly can be. And I always want that person to be giving and serving others, so doing fundraisers started as the easiest way to give to people when we didn’t have tons to give ourselves,” she said. “Fundraisers are just a part of our community that reaches out into the greater community.” 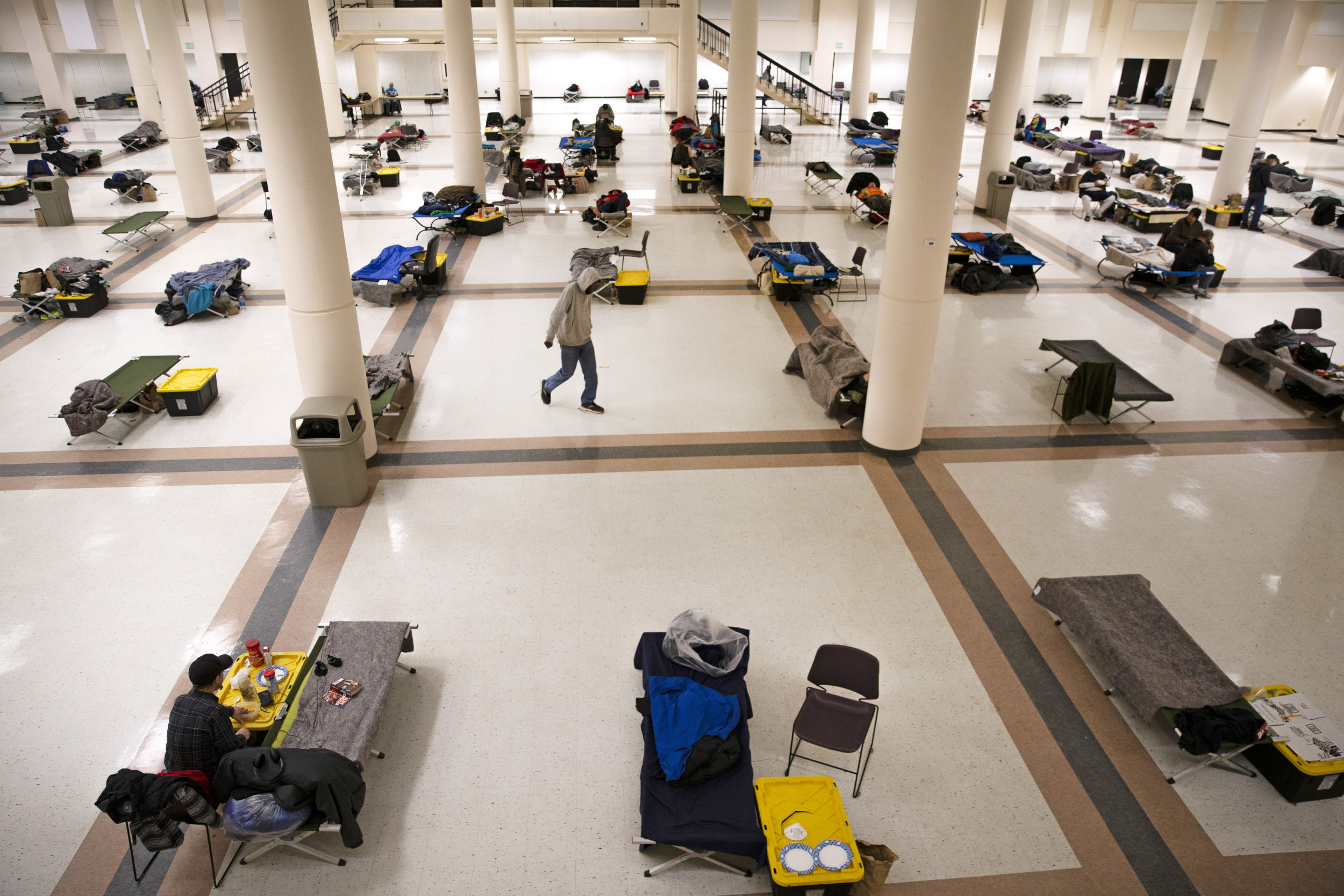