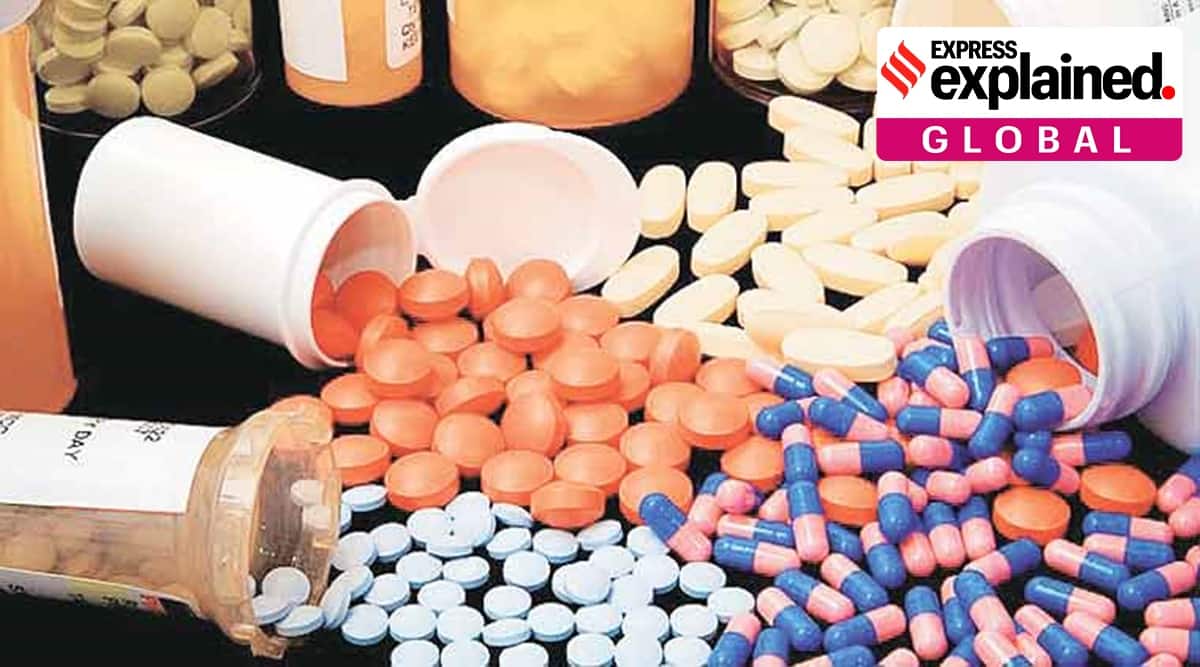 On July 13, there was a rainy sky above the southern German city of Mannheim. But, despite the uninspiring weather, it was a day of hope for millions of people with depression — because the first patients of a research project run by the Central Institute of Mental Health were scheduled to have a psychedelic experience.

They wore blindfolds and headphones that played music and were accompanied by two therapists. The hallucinogen used for the inner journey is called psilocybin.

This active ingredient was isolated about 60 years ago. It gives the magic mushrooms their “magic” — i.e., their mind-altering effect. And it has been banned almost worldwide, including in Germany, for over half a century.

Even for the Mannheim researchers, “obtaining the substance has proven to be the highest hurdle.” That’s according to researcher and psychiatry professor Gerhard Gründer.

“There are not that many manufacturers in the world from whom you can obtain such a substance in the required quality. It was a long and laborious process,” he said.

But that laborious process is becoming more common. Hallucinogenic trips have long ceased to be solely the recreational pastime of hippies. A growing number of scientific studies point to the potential of psilocybin-assisted therapy for treating depressed patients — even those for whom other therapies have been exhausted. The Mannheim study, with a total of 144 patients, is now large enough that Gründer “expects statistically robust conclusions.”

Depression is a widespread condition

According to estimates by the World Health Organization, about 300 million people worldwide live with depression. In Germany, that number is an estimated 5 million, and the Health Ministry has referred to it as a “widespread disease.”

A conservative estimate is that around one in five patients cannot be helped with conventional treatment methods. “There is a huge need,” Gründer said, adding that his institute is almost overrun with inquiries from patients.

In conventional therapies, patients are treated with daily doses of antidepressants. The new approach is fundamentally different.

“Here, it’s a matter of taking this substance once or twice,” Gründer said. “This is a very disruptive therapy that becomes embedded in a psychotherapeutic program.”

Subjects in earlier studies reported life-changing experiences and significantly improved mental states, and were even able to stop taking their antidepressants, often a state that lasted for many months after the healing trip. The prospect of being able to significantly improve the condition of severely depressed people with just a few psychedelic sessions is worth over €2 million ($2.3 million) in funding to the ministry of education and research.

The fact that public money is now also flowing into research with psilocybin in Germany shows that psychedelic research is slowly edging from the fringes into the medical mainstream.

Psychedelic substances have returned to where they once stood in the 1950s and ’60s — to the center of psychiatric, medical and psychological research.

International meeting of experts in Berlin

This could be seen in mid-September in Berlin, when the Insight 2021 conference took place, organized by the Mind Foundation. According to its website, the foundation advocates the “evidence-based, safe and legal use of psychedelic experience in medicine and society.” The venue for the meeting of the center of international psychedelics research is the Berlin Charite, one of Germany’s most prestigious medical institutions.

For four days, attendees discussed neurological processes, compared the effects of LSD, psilocybin and other drugs with diagrams, and presented the state of research in a wide variety of fields. Even an employee of the German drug approval authority, the federal authority for drugs and medical devices, was there.

“We managed to destigmatize the topic; a discourse has emerged,” Mind Foundation co-founder Andrea Jungaberle said in summary. “How this discourse will affect day-to-day medical business remains to be seen.”

Experts are already enthusiastic. “How ecstasy and psilocybin are shaking up psychiatry” a headline of the science magazine Nature gushed at the beginning of the year.

Psilocybin on the stock market

A growing number of companies are also keen. If they had their way, psilocybin, the ecstasy active ingredient MDMA and other substances would soon be used across the board to treat depression, addiction, and an array of other diseases. At least, that is the goal of the biotech holding company ATAI Life Sciences, owned by German investor Christian Angermayer.

Angermayer has discussed his own psilocybin experiences in German media, including newspapers Handelsblatt and Wirtschaftswoche — and this summer he took his company public in New York. Just three years after its founding, the psychedelic holding is already worth over $2 billion.

ATAI’s holdings include Compass Pathways, a British company that has developed its own synthetic psilocybin. Compass Pathways is currently conducting a phase 2 trial with the drug involving more than 200 patients at 22 locations in 10 countries, currently the largest psilocybin clinical trial in the world. The company, which is also listed on the Nasdaq in New York, has been valued at over $1 billion after only five years in existence.

The Berlin Registry of the Mind Foundation shows that the “trip therapy boom” has allowed an entire industry to flourish. It lists about 130 companies in the psychedelic industry, from A Whole New High, which offers psilocybin retreats in the Netherlands, to Wavepaths, a specialist for the right sound via headphones for an inward journey.

Even Andrea Jungaberle is not entirely comfortable with the rapid development. “Our best friend and our biggest enemy is the hype,” she states soberly, promoting an “appropriate approach between demonization and transfiguration.”

Swiss psychotherapist Peter Gasser, who has been working with LSD and MDMA for 30 years, shares this assessment.

“This pace almost scares me,” he said. “This scaling up of small niche treatments: Just a few patients per the study, now you’re already thinking in terms of millions.” Gasser fears that the quality of treatment could suffer “because it’s seen as too technological or too schematic.” 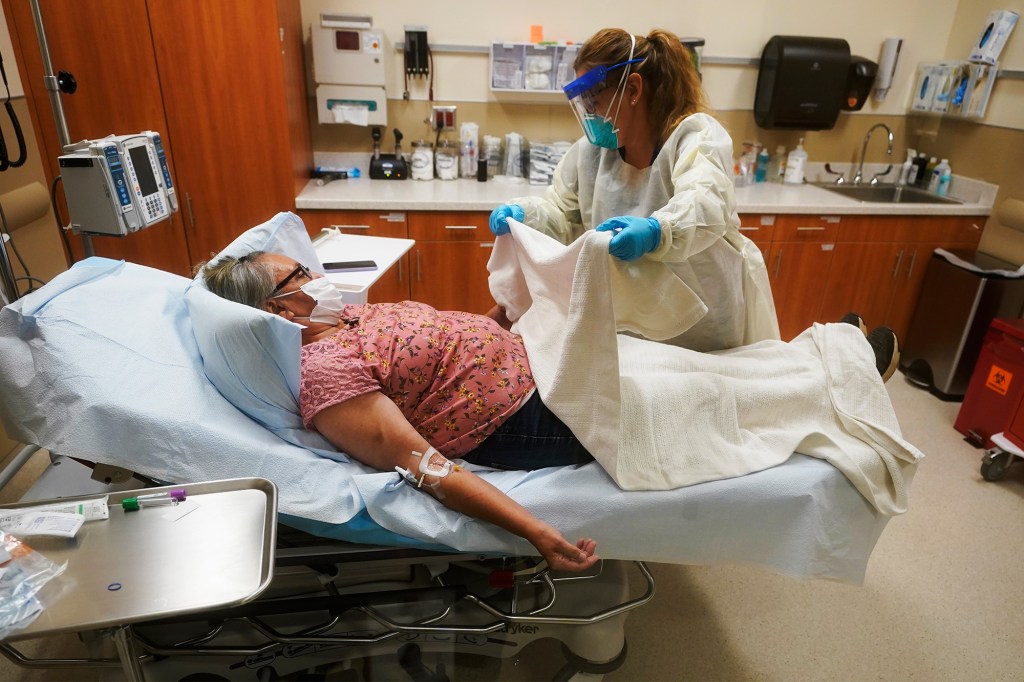