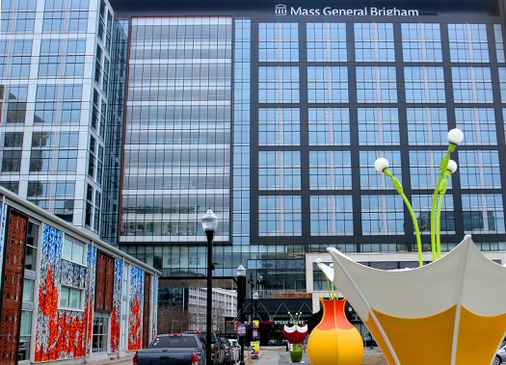 Every fall, the commission holds hearings on spending trends in preparation for setting the next year’s statewide target for growth in total health care expenditures. It also compares the performance of individual health plans, hospitals, and medical groups against the statewide target increase for those expenditures. For payers and primary care physicians who don’t measure up, the commission may require submission of a formal performance improvement plan.

This approach brings expertise and public pressure to bear on a politically sensitive goal — constraining spending excesses in the process of saving lives — without imposing the heavy hand of inflexible price regulation.

However, the annual increases in expenditures for 2018 (3.6 percent) and for 2019 (4.3 percent) were well above the commission’s target of 3.1 percent per year. Over time, providers grew dismissive of the benchmarks and, since the coronavirus pandemic began, have abandoned any pretense of trying to hit them. Hospitals are the main source of inflationary pressure, and they are largely immune from the commission’s performance improvement plan process.

Moreover, the state’s largest and most expensive health care conglomerate, Mass General Brigham, plans a $2.3 billion expansion into surrounding suburbs and at Massachusetts General Hospital in Boston that will only increase its market power to dictate price increases. To match its clout at the negotiating table, Beth Israel Lahey brought 13 hospitals together, and the state’s second- and third-largest health plans — Tufts Health Plan and Harvard Pilgrim Health Care — also merged.

What has emerged is a set of monopolies (technically, oligopolies) on both the provider and the payer sides: two major health plans and two major hospital systems dominate Eastern Massachusetts. The hospital systems will want to generate substantial revenue growth, i.e., increased medical costs, to pay for their expansion plans. In the face of all this, the commission is actively exploring how to strengthen its hand in cost containment.

To be clear, America’s excessive health care spending — double the average in peer countries — is not due to patients overusing services. Americans visit the doctor and use hospitals far less than people in other countries. But we spend far more per visit, test, procedure, hospital stay, or pill. How do our peer countries control their payment levels? Most have national fee schedules or preset budgets so that powerful health care systems are not free to raise prices.

We, too, have a national fee schedule, Medicare’s, and it is far lower than the exorbitant rates that powerful health care systems extract from private payers. We cannot suddenly reduce private payments in Massachusetts to Medicare rates — it would be too disruptive — but we could, like a few other states, use some level well above Medicare payment rates as a fallback constraint on monopolistic pricing. For example, private payments to hospitals in Massachusetts average a little more than 170 percent of Medicare rates. Some hospitals are way above that, and raise their rates faster than the average.

If legislative leaders want to strengthen cost containment, they should authorize the commission to use 170 percent, or even 200 percent, of Medicare payment rates, as an upper guideline for tolerable hospital payments. (The Health Policy Commission calculates that a price cap of 200 percent of Medicare rates for a subset of common surgeries would affect 22-25 percent of those procedures and save about 5 percent of spending.) At a minimum, the commission should be able to demand performance improvement plans from the most expensive providers and, if a hospital fails either to submit a credible PIP or to successfully implement it, the commission should impose the (above-Medicare) guideline as a rate cap. This would build on the vision set forth in the 2012 legislation but give the commission real teeth in demanding improvement.

Beyond that, should individual improvement reviews prove inadequate, the Legislature should give the Health Policy Commission fallback authority to impose a flat cap of 170 percent of Medicare on all payment rates.

Jon Kingsdale, who organized the Massachusetts Health Connector, is an associate professor at Boston University School of Public Health. He is a member of the board of directors for Atrius Health.