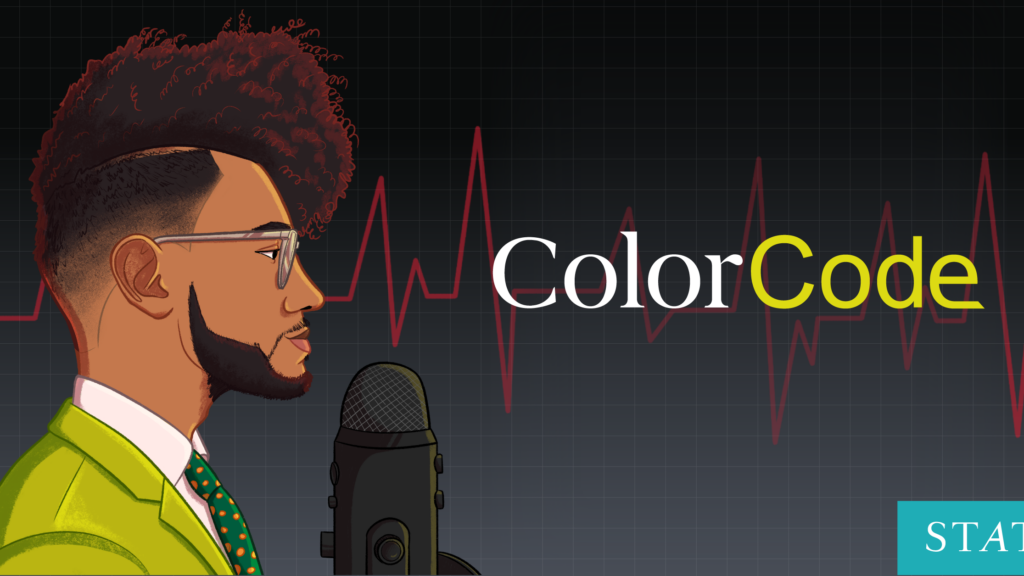 Medical training is in the midst of a revolution. Students and educators, fueled by the exact same calls for justice that ignited the country’s racial reckoning in 2020, are demanding change from their institutions. They want their instruction ingrained in antiracism and hope that by acknowledging and instructing about bias and systemic discrimination in the medical industry, the next generation of doctors will be greater outfitted to dismantle racism within just wellbeing treatment.

For the third episode of “Color Code,” we just take a appear at the groundswell of antiracism perform in medication and healthcare schooling. We will also take a look at the backlash that these endeavors have received, which span from institutional repercussions to protests from dislike groups.

In this episode, you will hear from Jerrel Catlett and Jennifer Dias, two healthcare pupils at the Icahn College of Drugs at Mount Sinai, who will share their expertise building antiracist schooling and curriculum for college students. Michelle Morse, the chief medical officer of New York City’s Health and fitness Section, tells us of how her attempts to raise awareness at Brigham and Women’s Hospital have been met with hateful messages and protests by neo-Nazis calling her do the job “anti-white.” We also discuss with Aysha Khoury, a physician formerly at Kaiser Permanente School of Drugs, who was dismissed next what she says was an antiracist dialogue with learners in the classroom.

You can subscribe to “Color Code” on Apple Podcasts, Spotify, Google Podcasts, SoundCloud, and in other places. New episodes will be unveiled every single other Monday.

A transcript of this episode is available here.

To examine far more on some of the subjects mentioned in the episode:

This podcast was designed doable with guidance from the Commonwealth Fund.