One molecule stood out when she used the technique: CD47. The molecule was found at high levels on the surface of some muscle stem cells, but at lower levels on others. In younger animals, the low-level cells predominate. But the balance shifted dramatically when she looked at muscle stem cells from older animals. These mice had many more high-level cells than younger animals.

“This finding was unexpected because we primarily think of CD47 as an immune regulator,” Porpiglia said. “But it makes sense that, much like cancer cells, aged stem cells might be using CD47 to escape the immune system.”

Porpiglia found that high levels of CD47 on the surface of muscle stem cells correlate with a decrease in their function. These cells were less able to engraft, or establish themselves, and make new muscle when transplanted into the leg muscles of other mice, compared with cells with lower levels of the molecule.

Porpiglia showed that an antibody that recognizes thrombospondin and blocks its ability to bind to CD47 dramatically affected the function of muscle stem cells: Cells isolated from older animals divided more robustly when growing in a laboratory dish in the presence of the antibody, and when the antibody was injected into the leg muscles of old mice the animals developed bigger and stronger leg muscles than control animals. When given prior to injury, the antibody helped the aged animals recover in ways similar to younger mice — again generating larger and stronger muscles than old animals who had received a placebo treatment.

The anti-thrombospondin antibody had no effect in mice genetically engineered to be unable to make CD47, indicating that the interaction of CD47 with thrombospondin is critical to the activity of the muscle stem cells in response to aging and injury.

“Anti-thrombospondin antibody treatment is a localized and transient way to boost muscle stem cell activation in these animals,” Porpiglia said. “We are hopeful that it might one day be possible to inject an antibody to thrombospondin at specific sites in the body to regenerate muscle in older people or to counteract functional problems due to disease or surgery.”

The study points to the role played by CD47 in several biological processes. The researchers plan to investigate whether antibodies that block CD47’s don’t-eat-me signal will stimulate the immune system to remove old, dysfunctional muscle stem cells.

“It will be interesting to study whether cancer immunotherapies that target CD47 also block the thrombospondin pathway,” Blau said. “If so, it is possible that anti-CD47 antibodies could counteract some of the muscle wasting, known as cachexia, that commonly occurs in cancer patients.”

The study was funded by the National Institutes of Health (grants NS089533 and AG020961), the California Institute for Regenerative Medicine, the Baxter Foundation and a BD Biosciences Stem Cell grant. 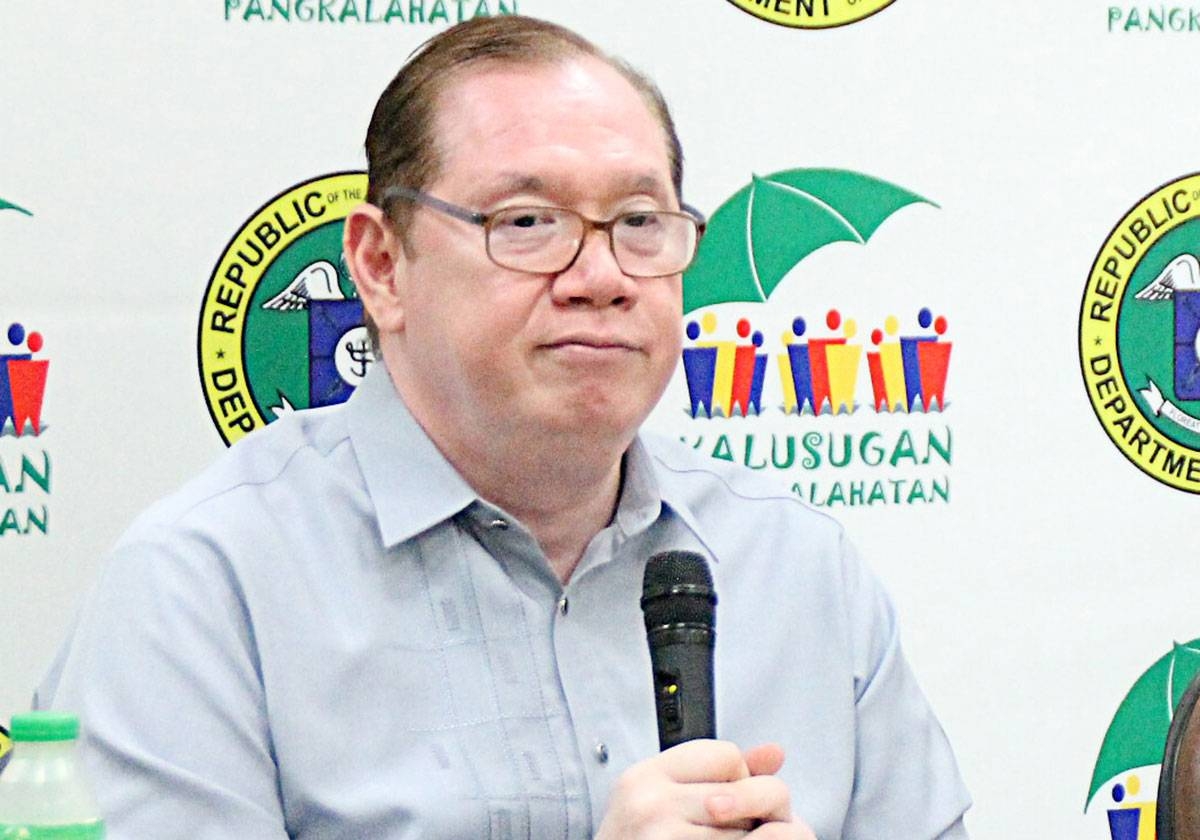