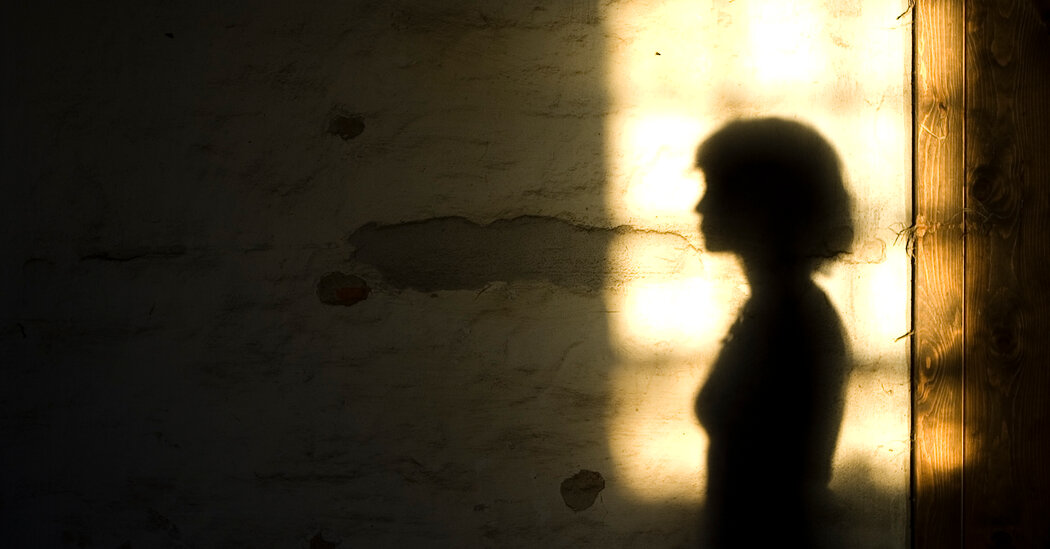 Texas’ Republican officials have steadily eroded abortion rights with a torrent of onerous restrictions over the past decade. These include a 24-hour sonogram waiting period that requires a second clinic visit, restrictions on telemedicine, a 20-week abortion ban and a prohibition on insurance coverage, which forces women to pay for care out of pocket.

While a 2013 Texas law that forced clinics to comply with medically unnecessary regulations was eventually struck down by the U.S. Supreme Court in 2016, it succeeded in slicing in half the number of abortion clinics in the state. Today, there are only 21.

As a result, Texas has more abortion deserts — cities in which an abortion-seeking patient must travel at least 100 miles for care — than anywhere else in the country. Vast swaths of Texas, including the Panhandle and West Texas, are already without an abortion clinic. The entirety of the southern Rio Grande Valley has only one.

For years now, women in Texas have been forced to travel great distances for abortion care. And that is only if they can get time off work and can afford the procedure, as well as travel, lodging and child care (if necessary). It is no surprise that abortion patients in Texas try to end their pregnancies on their own at a higher rate than the national average.

Now under S.B. 8, at least 80 percent of women seeking an abortion will no longer have access to care in Texas. This will force most to travel out of the state at an average distance that is estimated to have grown twentyfold since the law went into effect. Others will either carry out their pregnancies against their will or find ways to terminate without medical supervision. 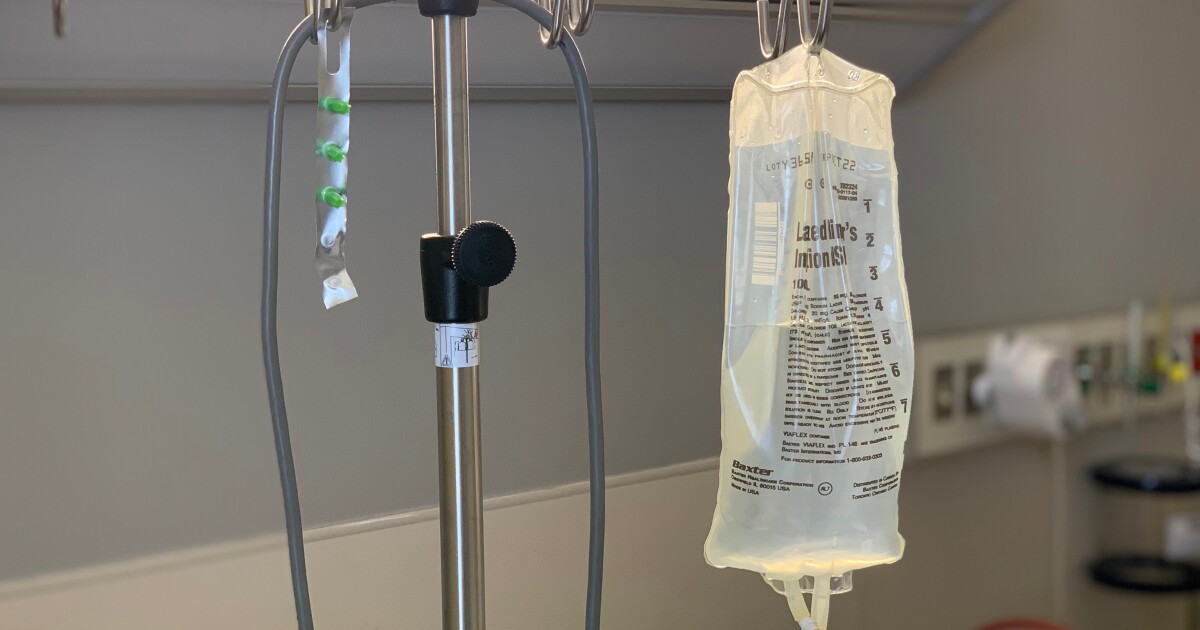