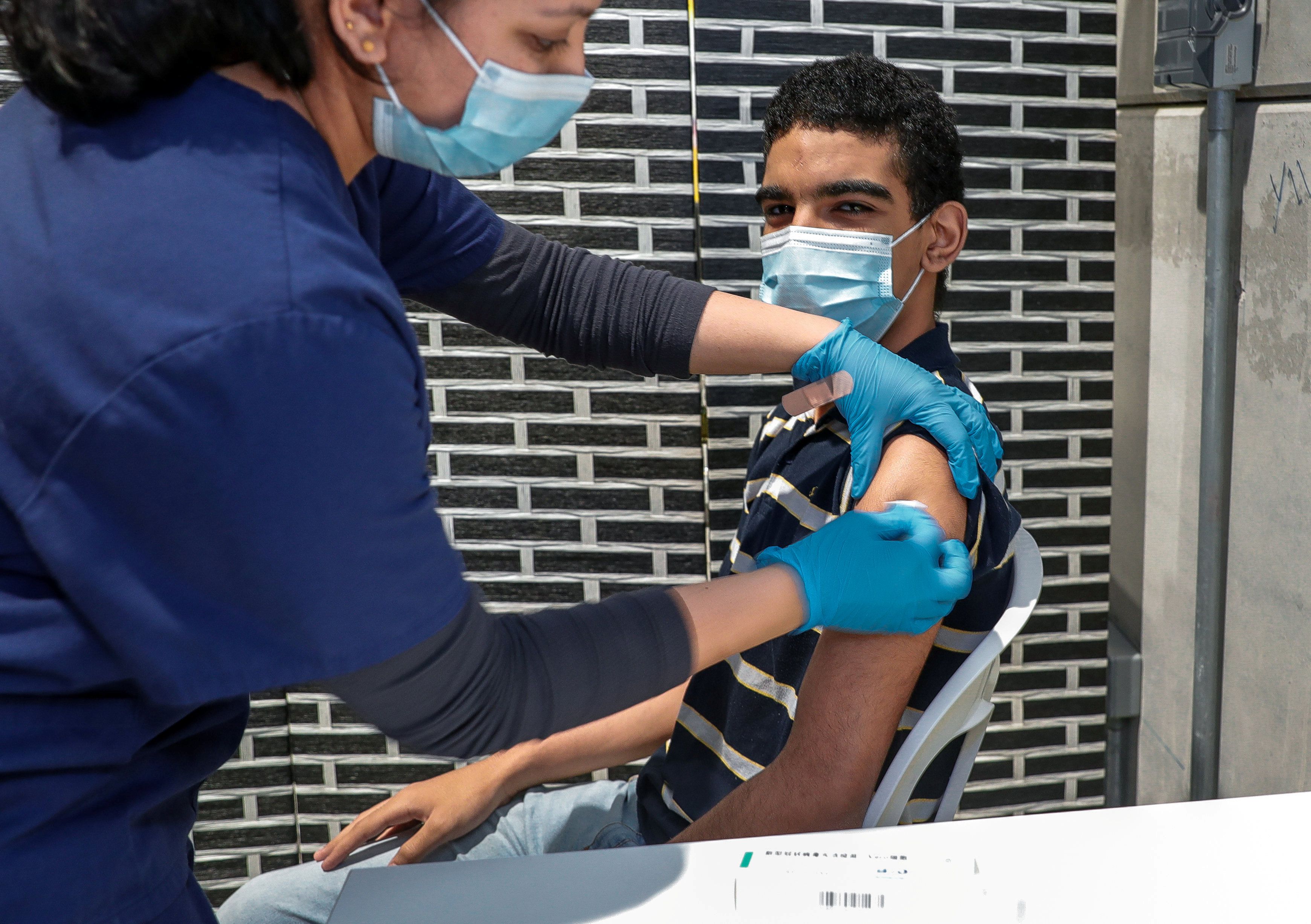 The global spike in Covid-19 cases prompted by the rapid spread of the Delta variant has tested the scientific world.

As the virus continues to evolve, so researchers are seeking to adapt by releasing new vaccines better equipped to deal with an ever-changing threat.

According to the latest World Health Organisation figures, there are almost 300 vaccines in preclinical or clinical stages of development, including those that are already being used.

Here we look at some of the coronavirus vaccines under development and consider how effective they will be against variants that are proving difficult to combat using current shots.

Will new vaccines be more effective against variants?

The emergence late last year of the Delta coronavirus variant, which has been found in more than 130 countries, highlights the need for new or amended vaccines.

New vaccines are being tested against this and other variants and so should prove more effective than current shots at preventing serious disease and, possibly, transmission of the virus.

Polly Roy, a professor of virology at the London School of Hygiene and Tropical Medicine, said with the genetic sequences of coronavirus variants easily available, researchers will be able to tailor vaccines to combat them.

“They will know exactly what to change,” she said. “They will design them in such a way that they have a better vaccine.”

Abu Dhabi residents wait to be vaccinated against Covid-19 at the Biogenix Labs at G42 in Masdar City. Victor Besa / The National

Among the most notable emerging vaccines is one from Sinopharm, the Chinese pharmaceutical giant that has already produced a widely-administered vaccine based on an inactivated form of the coronavirus.

There have been some concerns that this inactivated virus vaccine, which has been widely used in the UAE, may be less effective than other Covid-19 vaccines, such as those from Moderna, Pfizer-BioNTech and Oxford-AstraZeneca.

For a new vaccine, Sinopharm is using similar technology to that used in the Moderna and Pfizer-BioNTech jabs, a type of genetic material called messenger RNA, or mRNA.

Such vaccines’ codes teach our cells how to make a protein — or even just a piece of a protein — that triggers an immune response inside our bodies which provides protection in the event of infection.

As well as this mRNA vaccine, Sinopharm is developing a second new Covid-19 shot, a recombinant protein vaccine.

Recombinant protein vaccines, produced with genetically-engineered organisms that synthesise viral proteins or antigens, are well established, having been used for many years to protect against diseases such as Hepatitis B.

How will Sinopharm’s new offering compare with alternatives?

The mRNA vaccines produced by Pfizer-BioNTech and Moderna achieved more than 90 per cent efficacy in clinical trials and have been widely rolled out.

However, not all mRNA Covid-19 vaccines have given impressive results. Notably, one from CureVac, a German company, was just 47 per cent effective at preventing disease in results announced in June.

The CureVac mRNA vaccine created heavier side effects for a given dose, possibly because it did not have a particular change in its chemical composition seen in the Pfizer-BioNTech and Moderna jabs.

As a result of the side effects, it had to be used at a lower concentration, which may explain why the protective immune response it stimulated was weaker.

A second-generation mRNA vaccine developed by CureVac and GlaxoSmithKline, a British pharmaceutical giant, has been found in animal experiments to be more effective at stimulating antibody production.

In results reported last month, this was the case against several key coronavirus variants, including Beta, which first emerged in South Africa; Delta, first detected in India; and Lambda, first detected in Peru. Early-stage clinical trials are due to begin in the final three months of this year.

Another new mRNA vaccine, from China’s Walvax Biotechnology and its collaborators, is further ahead in the trials process.

It is entering late-stage clinical trials in China and other countries including Nepal, with efficacy data likely by the end of the year. 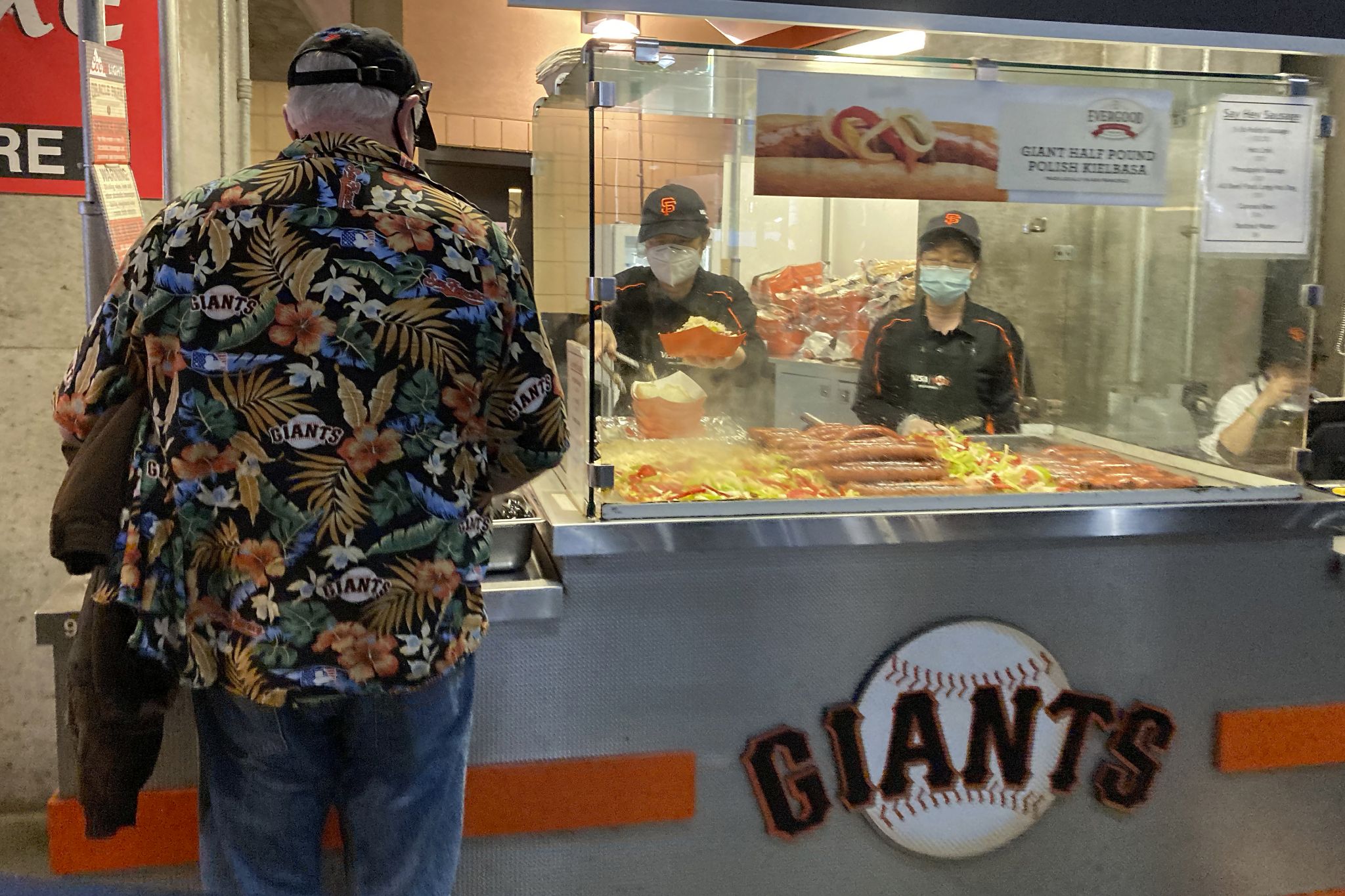