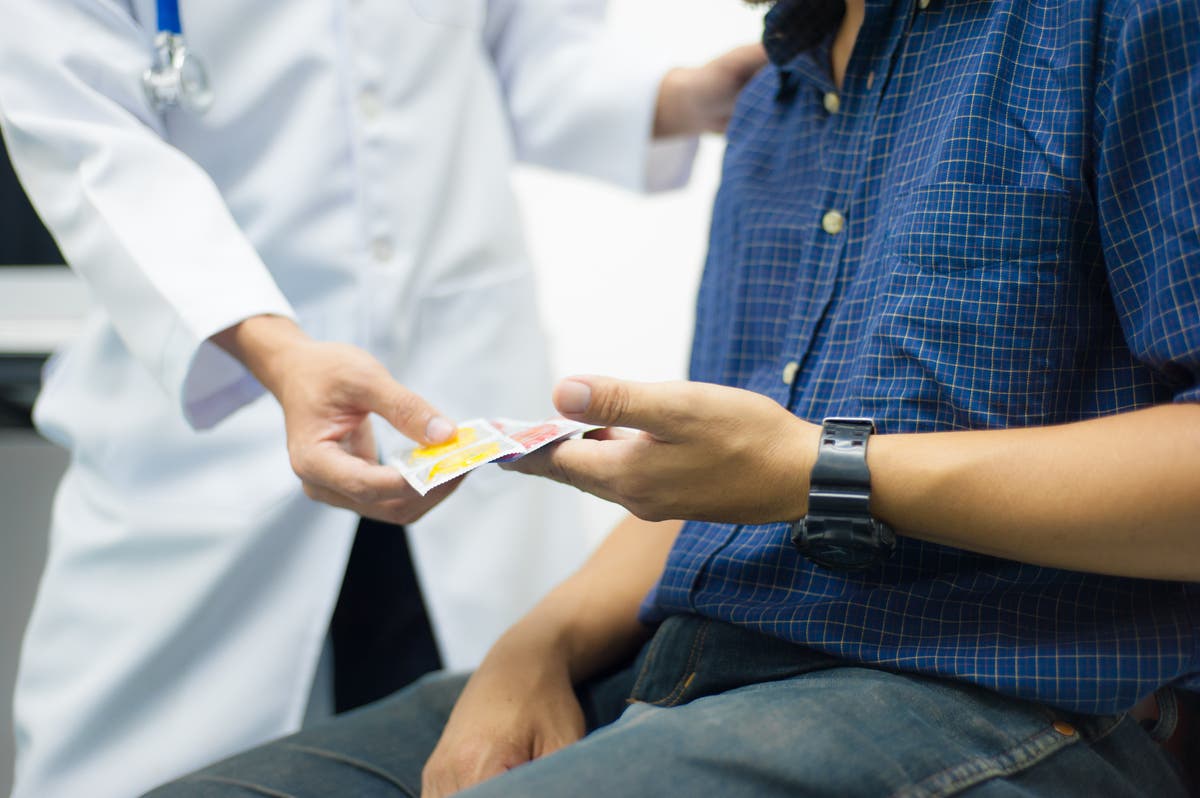 Sexual health services have reached “breaking point” council leaders have warned, as organisations face funding cuts and an increased demand for services, including among pensioners.

A new report published by the Local Government Association (LGA) warns that without more funding, the UK could witness a rise in unwanted pregnancies and sexually transmitted infections (STIs).

And in 2021, there were almost two million diagnostic tests for chlamydia, gonorrhoea, syphilis, and HIV delivered by sexual health services, an increase of 19 per cent compared to 2020.

It adds that an increasing number of women are using sexual health services for long-acting reversable contraceptives including implants and the coil.

The LGA, which represents councils in England and Wales, says that the increased demand for services comes after the public health grant to local authorities used to fund sexual health services was slashed by over £1bn between 2015/16 and 2020/21.

Now, the group is calling on the Chancellor to commit to support the rise in demand for sexual health care in the fiscal statement on Thursday.

David Fothergill, chairman of the LGA’s Community Wellbeing Board said: “Councils are facing a perfect storm of increased demand for services whilst at the same time continued cuts to their funding.

“This is unsustainable and risks a reversal in the encouraging fall in some STIs and potential increases in unwanted pregnancies.”

He added that cuts to sexual health spending, as with other areas of public health expenditure, represented a “false economy”.

“There can be no sustainable long-term solution to NHS pressures unless we have an equally sustainable solution for public health.”

A Department of Health and Social Care spokesperson said: “We have provided more than £3.4 billion this year to local authorities in England to fund public health services, including sexual and reproductive health.

The news comes as numbers of a little-known STI called mycoplasma genitalium (MG) have soared by more than 60 times in seven years, according to official figures.

The infection, whose symptoms can mirror chlamydia, was becoming resistant to antibiotics, according to sexual health professionals, and could lead to infertility if not treated. 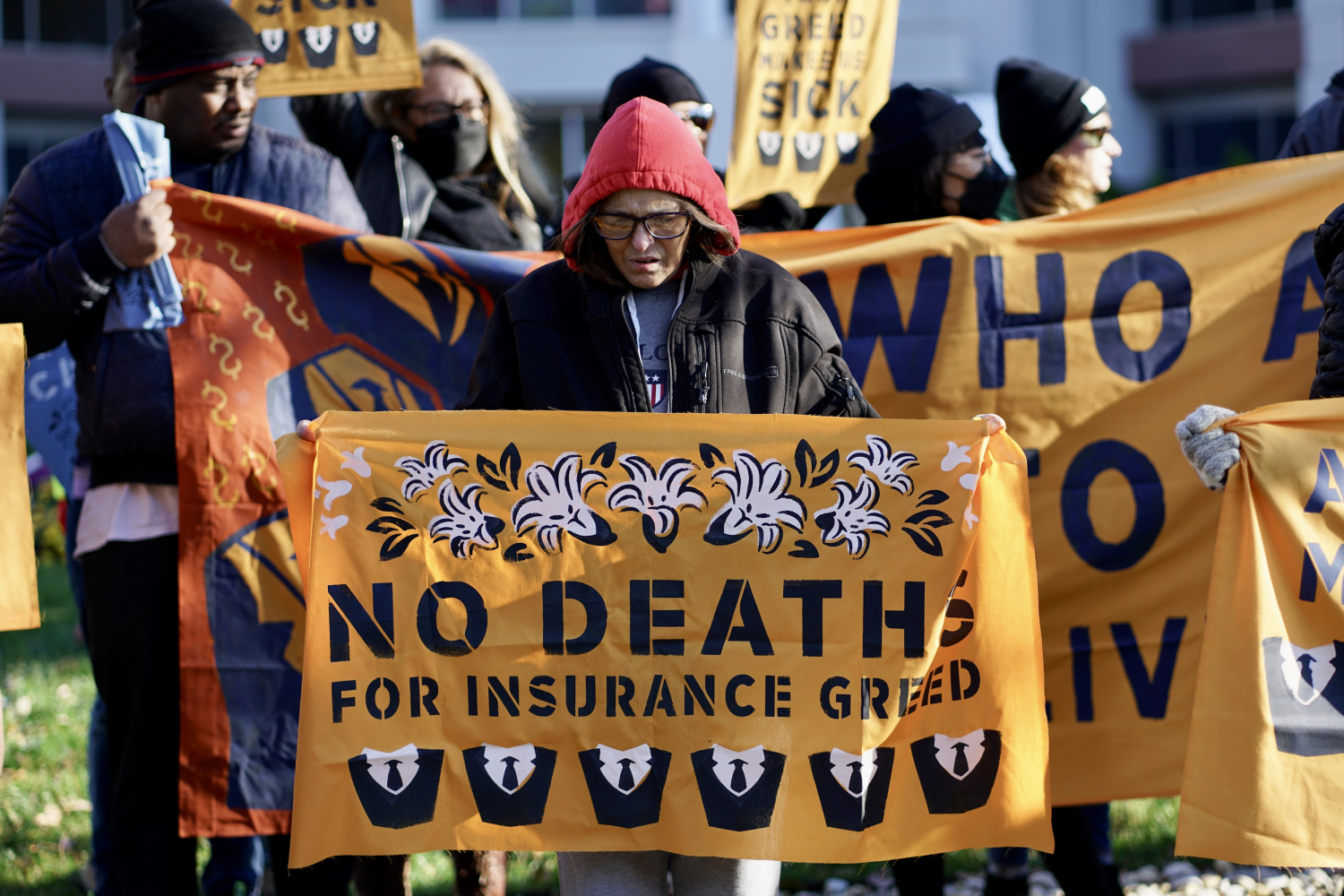