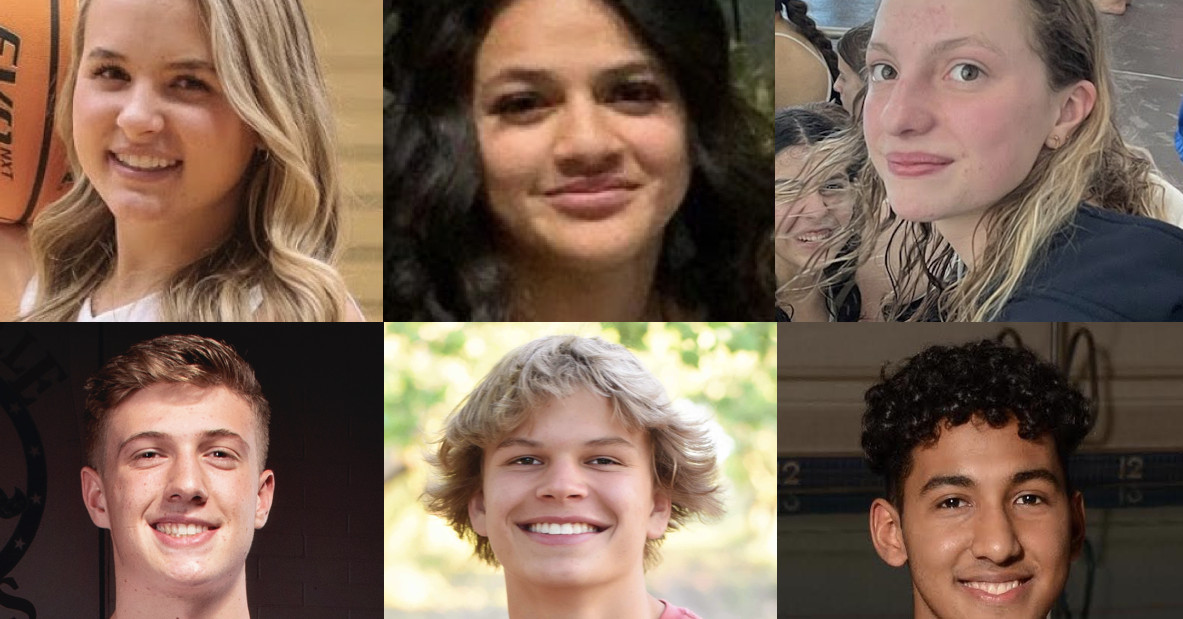 Grantsville is the only undefeated team left in 3A, and Carter Killian is a big reason why.

The senior guard is averaging 18.3 points, 5.0 rebounds and 3.5 assists through six games this season, which included scoring a career-high 31 points in last week’s 57-49 win over rival Stansbury.

“One thing that makes Carter special is his desire to be a great leader and teammate. He is often found laughing with teammates, getting to know some of our younger players, and building relationships with everyone. Carter is capable of putting up big points every game, but what makes him great is his willingness and focus on making the right play,” said Grantsville coach Nate Austin. “Sometimes that means he scores the ball, sometimes that means he’s dishing out assists, but it also means he is willing to set screens, reverse the ball, or grab a rebound. Carter is a winner and will do whatever it takes to lead his team to victory.”

Millard is off to a 9-1 start through the first month of the season and the catalyst has been the steady play of senior Paige Cummings.

In wins last week over Union, South Summit and South Sevier, Cummings scored a combined 34 points, including 15 in a win over Union.

Through 10 games Cummings is averaging a team-high 12.5 points.

“Paige is an athlete that every coach dreams of having. She shows up every day to give her best no matter what she is faced with. She leads the team in her actions of hard work and positive attitude. She can always be seen giving her teammates high fives and words of encouragement,” said Millard coach Melanie Bassett.

Angel Nunez-lanza moved to Utah four years ago from his native Venezuela and he’s been tearing up the lanes at Hunter High School ever since.

“Angel has great work ethic. His ability to put in the work, every day has enabled him to continually improve. He has a natural feel for the water, which helps him be a great competitor in the sport of swimming,” said Hunter coach Ray Huff.

Her time in the 200 I.M. and 100 breaststroke rank as the fourth best time in the entire state this season.

“What makes Audrey such a great swimmer is her intensity during workouts and her attention to detail in her stroke. She’s been at it a long time and continues to improve year over year over year. Very proud of her taking on Juan Diego’s academic challenge as well as swimming,” said Juan Diego coach John Moran.

Jackson Ricks ended his freshman year with a 5A state championship at 113 pounds, and a year later he’s tearing things up against for Box Elder wrestling.

Last week Ricks won the 132-pound title at the prestigious Viewmont Invitational, winning two of his three matches by fall, including a second round fall in the championship.

The sophomore sits at 12-2 on the season as he builds toward trying to win a repeat individual state championship.

“Jackson really helps our wrestling team out because almost always gets us a pin when we need it most. We love having him on the team because he can make anyone laugh,” said Box Elder coach Jed Craner.

Hotaia Valeti improved to 12-1 this season with a strong showing at the Christmas Clash Invite at the Legacy Events Center in Farmington last week.

Valeti won all five of her matches in the 155-pound bracket by fall, including a win over Copper Hill’s Anya Hatch in the championship

“Hotaia is team captain and shares the room with other great wrestlers. She is very strong and is able to move opponents and create openings for herself. Working with Izzy Clements and other girls in the room creates a competitive environment that helps them all,” said Springville coach Dave Valeti.

Last year as a freshman Hotaia Valeti won the 140-pound state championship in the combined 5A/3A/2A/1A classification. She won both her matches by fall en route to the title. 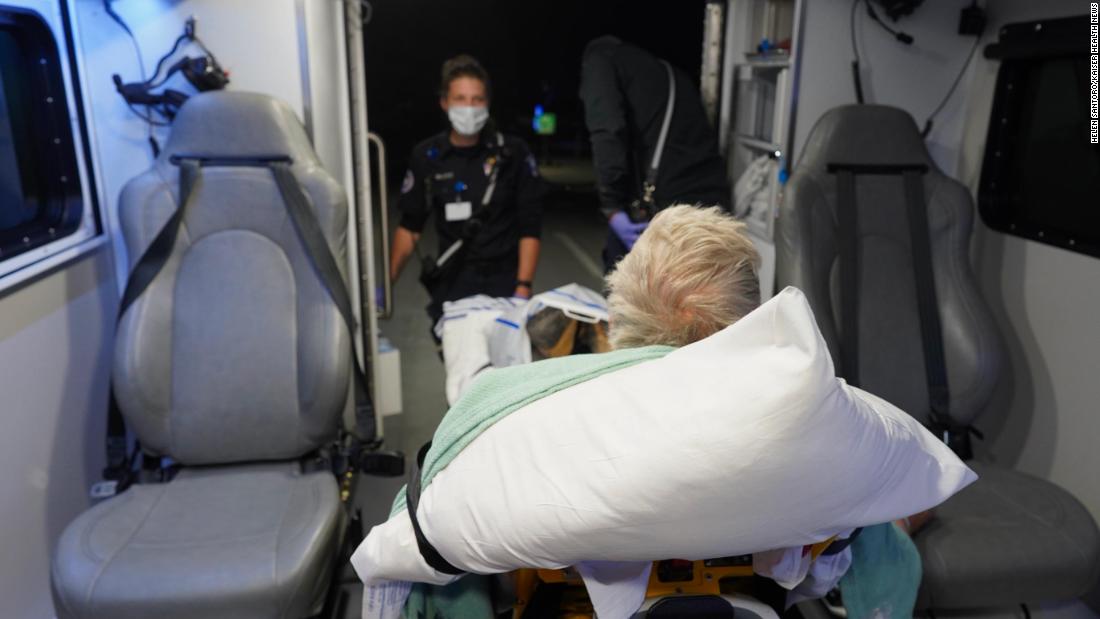 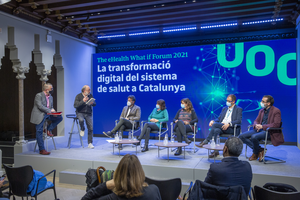