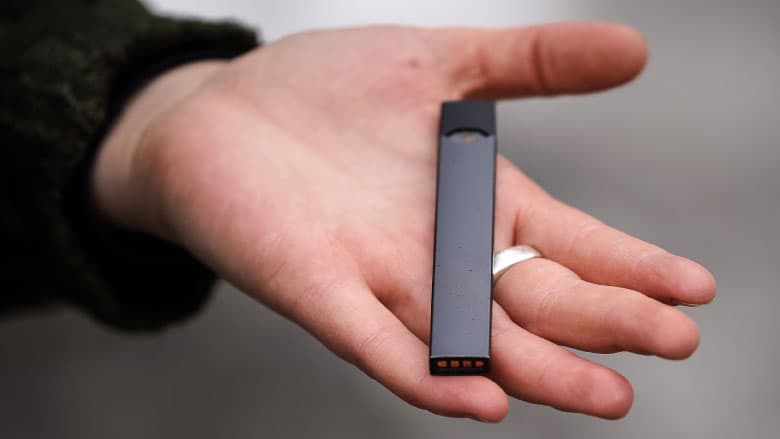 The FDA (Food and Drug Administration) authorized some vaping products manufactured by Logic to sell their products in the USA. This move also signaled the agency would soon decide whether more big-brand companies would be permitted to continue selling their products.

The Logic company is thrilled that its benefit of helping adult cigarette smokers reduce their traditional tobacco intake outweighs the potential of young people starting to experiment with e-cigarettes. As a result, the FDA affirmed that the company Logic would continue vending some e-cigarette products and prefilled cartridges.

It’s, however, important to note that the FDA also denied permitting some Logic manufactured products, specifically those with menthol flavors. Others see this decision as an indication of future ruling on other stakeholders with the biggest market value, such as Blu, Vuse, Njoy, and Juul. The agency noted in a statement that these major companies have the potential to impact either positively or negatively on public health because of their growing use.

Some public health groups remain adamant in pushing for the banning of menthol e-cigarettes. Yet menthol flavors may not be as popular to the younger people as fruit-flavored vapes. Moreover, those defending the flavor argue that menthol e-cigarettes help people who smoke menthol cigarettes transition to lesser harmful products.

The agency further indicated that the authorizations do not entirely mean approval in the same way drugs are approved as effective and safe. Instead, the e-cigarettes products are passed through a benefit-risk inspection aiming to help adult smokers move to vape while discouraging young people from vaping.

The FDA’s long-serving scientists balanced the benefits and risks of e-cigarettes products. The agency claims it is confident its staff is committed to ensuring products in the market are not posing a risk to the general public health.

Disposable e-cigarette brand Puff Bar was ranked the most popular vape among the younger people according to a survey conducted by the FDA in conjunction with the Centers for Disease Control and Prevention. The brand has always evaded the FDA authority by using synthetic nicotine. However, Congress recently increased the authority of the FDA to regulate laboratory-engineered nicotine.

For a long time, the e-cigarettes business was a small affair; however, the introduction of Juul Labs Vaping devices and its pre-filled attracted plenty of users, especially teenagers, and began a vaping industry competition that continues to date.

Many e-cigarette companies join the market with various and different products and flavors. With approximately eight new brands being launched every month, setting up an electronic cigarette merchant account would be the first step for those looking to join the growing industry. In addition, this account would help in managing risks and chargebacks for your business venture.

Blair Thomas has been a music producer, bouncer, screenwriter and for over a decade, has been the proud Co-Founder of eMerchantBroker, the highest-rated e-cigarette merchant account processor in the country. He has climbed in the Himalayas, survived a hurricane, and lived on a gold mine in the Yukon. He currently calls Thailand his home with a lifetime collection of his favorite books. 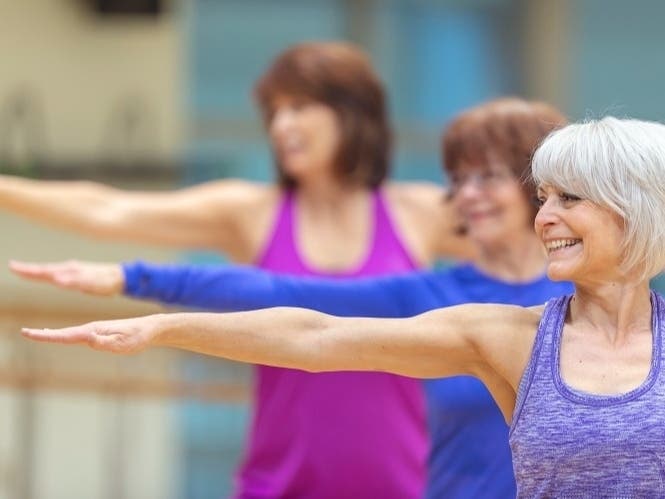