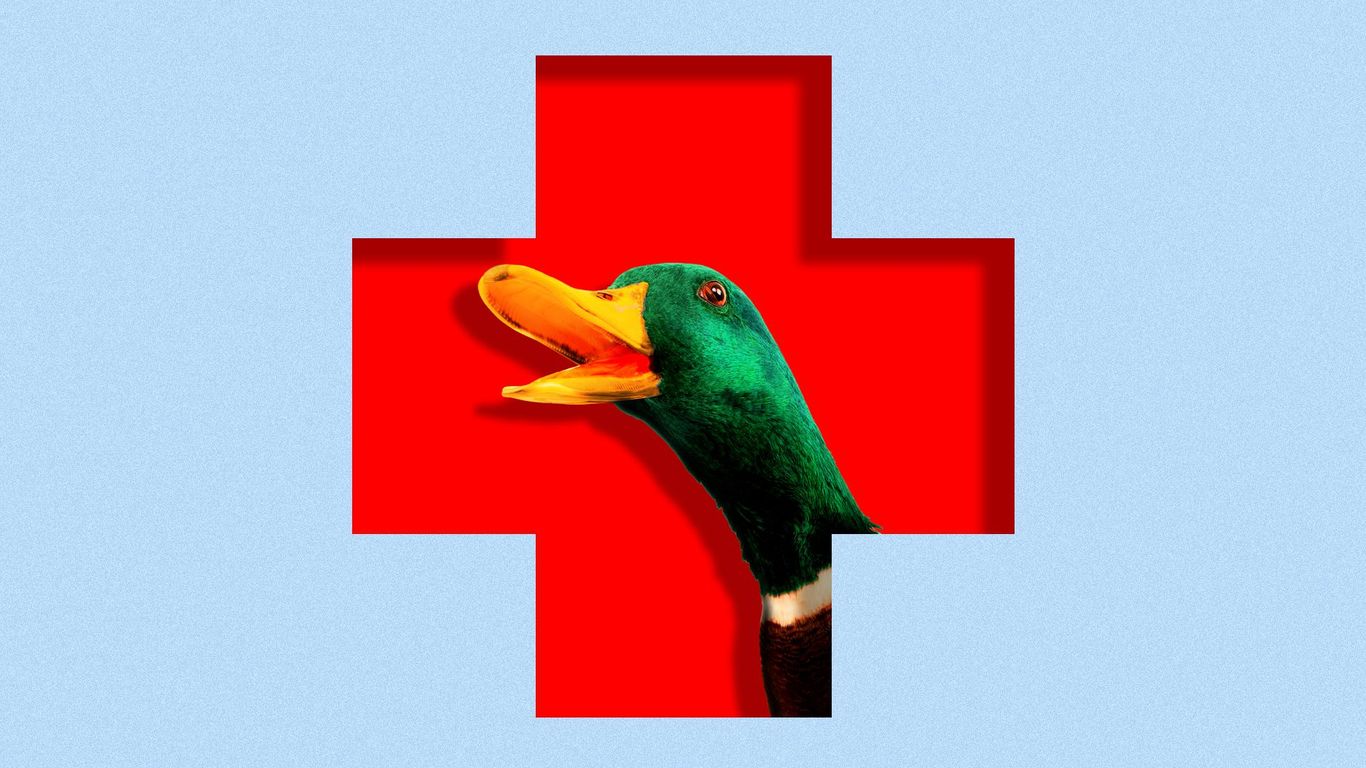 OK, back to work! Congress is back and here’s what we’re hearing from lobbyists and aides about what is most (and least) likely to make it through the lame duck.

The big picture: The size of the year-end legislative package is still unclear, and negotiations haven’t started in earnest yet.

What’s most likely to pass:

What’s up in the air:

Between the lines: The bill’s size in part depends on the payfors both sides can agree on.

What we’re watching: Sen. Roger Marshall is planning to file an amendment to the National Defense Authorization Act blocking the Defense Department from paying for abortion travel, his comms director told us. 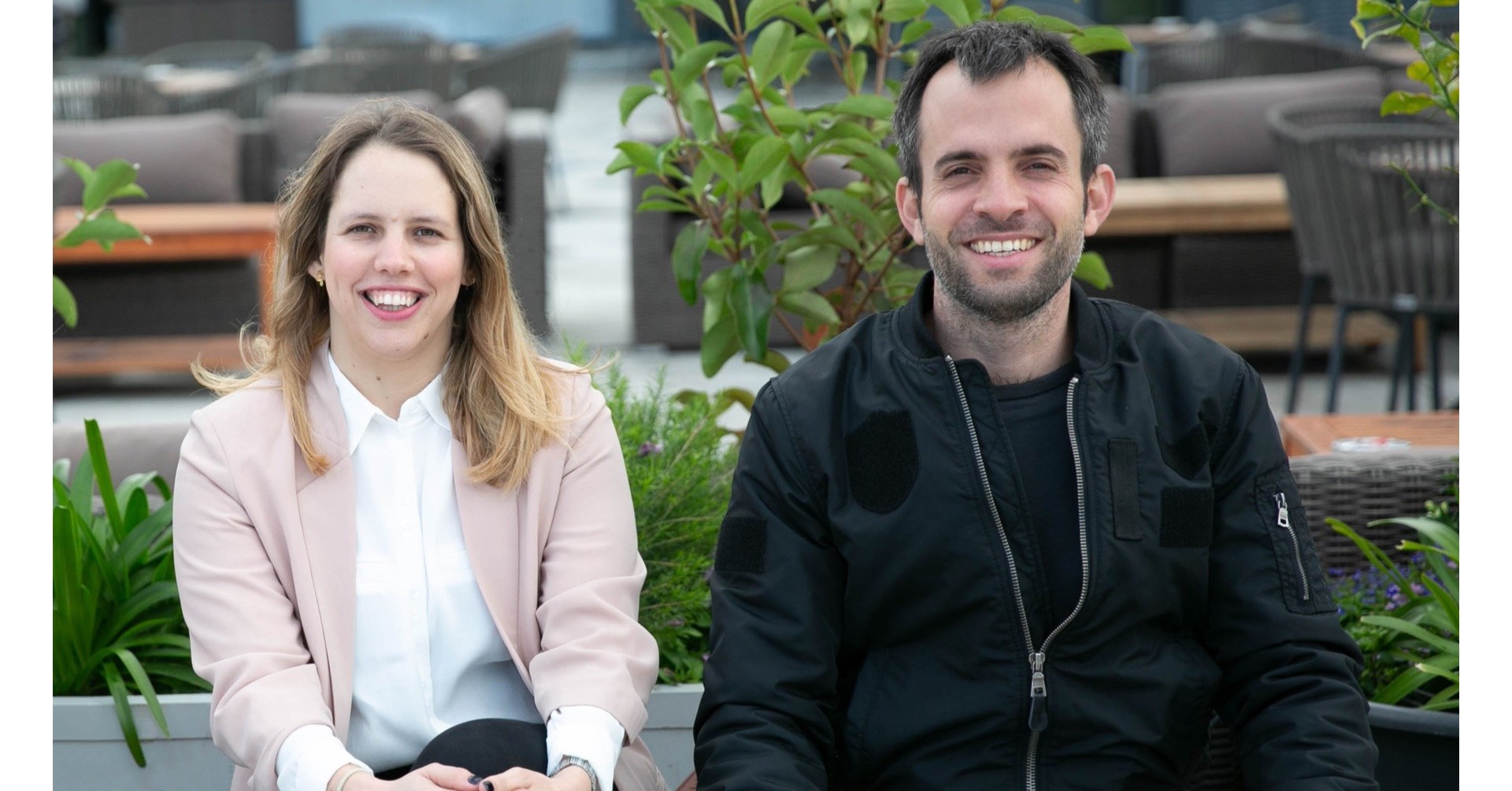