The groundbreaking for Madonna Rehabilitation Hospitals’ expansion of its Lincoln campus was in August 2020, but work actually started in March of that year, the same month that the coronavirus pandemic caused virtually everything in the city to shut down.

Dan Griess, Madonna’s vice president of facilities and ancillary services, called the past two years “probably the most difficult time in my career.”

“If someone would’ve told me that I was going to start a project in March of 2020 and that that was going to be a great idea, I would have just laughed,” Griess said. “It’s been tough, to be honest with you.”

But Griess said Madonna has done some “amazing things” in the past two years, and it showed off the fruits of its labor on Thursday.

The hospital, which provides care and rehabilitation for patients who have suffered traumatic brain and spinal injuries, as well as those who have suffered strokes and other conditions, held a grand opening and ribbon cutting for its $57 million expansion project, which includes a new, three-story, 112,000-square-foot patient wing added onto the existing 460,000-square-foot hospital at 5401 South St.

Paul Dongilli Jr., Madonna’s president and CEO, said the expansion will “create a state-of-the-art campus that truly reflects Madonna’s national reputation of excellence in the science and medicine of rehabilitation.”

It also will bring the Lincoln facilities up to par with Madonna’s facility in Omaha, which to some degree was the inspiration for the upgrade in Lincoln, Griess said.

“We took into account a number of things that we learned from the Omaha campus experience,” he said.

The 59 new patient rooms that replace ones that were built in the 1970s are bigger and have modern features such as larger doors with automatic openers that are more convenient for people in wheelchairs. Hallways and common areas are more open and there are level floors throughout, making it easier for patients to navigate. There also is a new kitchen and cafeteria, a new main entrance and a new concourse to the patient tower.

The changes are aimed at allowing patients to be more independent and providing more room for staff and families.

The first patients will start moving into the new rooms June 1, and then Madonna will embark on a second phase of the project, which involves repurposing 50,000 square feet of existing patient rooms into storage, support space for staff, a new therapy gym, a business center and two transitional living apartments that can be used by patient families. The full project is expected to be complete sometime next year.

“This new facility will integrate the latest in rehabilitation programming and technology directly into the care of patients,” Dongilli said, and will serve as “a beacon of hope for those who come to us with the goal of returning to their families.”

The construction process itself, which went on throughout the pandemic, albeit with some delays, provided a pick-me-up, he said.

“As we struggled to provide care for patients during this time, to look out the windows and see literally the building rise out of the ground just provided such a sense of hope for everyone — patients, families and staff alike,” Dongilli said.

That sense of hope is important for people who come to the facility in “less than celebratory” circumstances, said Alex McKiernan, a Madonna board member who spent time at the hospital after a serious car accident in 2014 left him partially paralyzed.

“Madonna is more than a place, it’s a mindset. Madonna is alive and overflowing with healing, recovery and triumph,” McKiernan said.

“And I am overjoyed to see its walls expand.”

Madonna paid for the project itself, putting about 80% of the money needed into a reserve fund and then seeking donations for the rest.

Dongilli said the goal had been $10 million in fundraising, which it surpassed as of last week, raising $10,125,000 to date.

Photos: A historical look back at Madonna Rehabilitation Hospitals

Sign up here to get the latest health & fitness updates in your inbox every week! 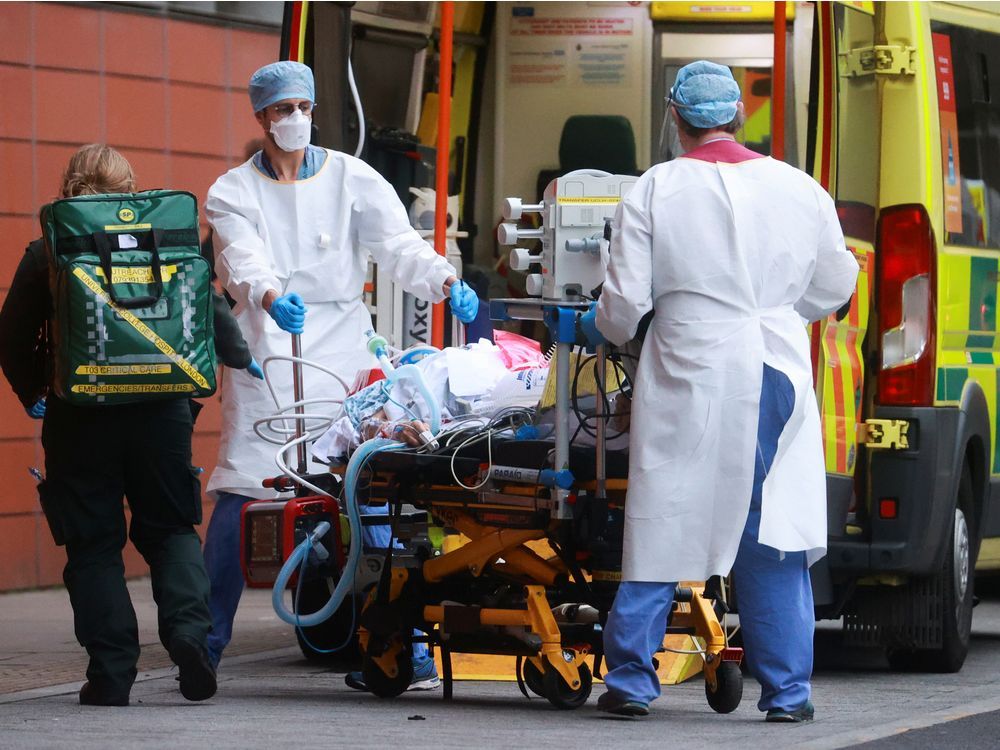