With millions of Americans still unvaccinated, hospitals across the country are once again facing the overwhelming pressure of caring for thousands of COVID-19 patients — with more than 100,000 people in beds as of Friday.

“We walk into the hospital and it feels like the world is on fire,” Dr. Karan Singh, a pulmonologist at Med Center Health in Bowling Green, Kentucky, told ABC News.

Last week, Kentucky reported more than 30,000 new cases, according to Gov. Andy Beshear, a weekly record since the onset of the pandemic.

“Our hospital situation has never been more dire in my lifetime than it is right now,” Beshear said. “We cannot handle more sick individuals.”

More than 400 members of the Kentucky National Guard, as well as strike teams from the Federal Emergency Management Agency’s emergency medical services, have now been deployed to help struggling hospitals across the state.

“I would honestly say it’s at least three times worse than what it was the first time,” nurse Kerri Eklund, from Baptist Health Hardin, in Elizabethtown, told ABC News. “We’re seeing a lot of people getting really sick. There are patients that will come in and they’ll be doing okay for a few days and then, in the blink of an eye, they go downhill.”

The current wave of infections caught many health care workers by surprise, added Heather Brock, another nurse at Baptist Health Hardin. Earlier this year, with vaccinations available, there was a sense that things would return to normal. However, nearly nine months into the country’s vaccination rollout, and less than 50% of Kentucky’s total population has been fully vaccinated.

“I wasn’t expecting this much of a surge again. In my opinion, it’s worse than the previous ones,” Brock said.

Front-line health workers said that the situation escalated quickly, after a short period of relief earlier this summer, and nearly all patients have been unvaccinated.

Across Kentucky, state data shows that 91.6% of COVID-19 related hospitalizations between March 1, and Aug. 31, have been among partially or unvaccinated residents.

Many patients the teams are treating remain in the intensive care unit for weeks at a time, said Baptist Health Hardin nurse Clara Robertson, while “suffering and struggling for breath, that entire time. And then a lot of times, unfortunately, losing that battle, and dying.”

The state’s most recent wave has been a difficult reality to face, added Eklund, as well as emotionally crushing for the medical staff to watch so many patients suffer.

The patients, “have been doing all they can and trying their hardest, and then they just get to the point that their body can’t handle it anymore. And I think their minds start to break, because they’ve been giving it all and they’re still not getting any better.”

Medical professionals, whether doctors, nurse practitioners, physician assistants or respiratory therapists — all are stretched so thin that many are experiencing exhaustion, compassion fatigue and burnout.

“We’re being tasked with daunting assignments, and everyone is emotionally, physically and mentally exhausted,” noted Brian Deweese, a respiratory therapist at Med Center Health. The fatigue is such, he said, that “we are seeing highly experienced and exceptional health care workers walk away from their profession altogether, because of the stress and anxiety they’re having to deal with.”

Outside the walls of the hospital, Singh said many community members do not fully realize the severity of the COVID-19 crisis across the state.

“When we leave, and we go to the grocery store, or we talk to people not in medicine, it’s like the world is just unaware of what is happening,” Singh said.

And front-line workers say they worry this surge will only further deteriorate, as they prepare for fall and winter.

“I’m really worried that it’s just going to keep getting worse, and I hope that we’re able to find a way to protect everyone, and have what we need, because we all know that winter is the worst time for health issues all together,” said Eklund. “I’m really hoping that we’re not going to have to see a lot of lives lost. 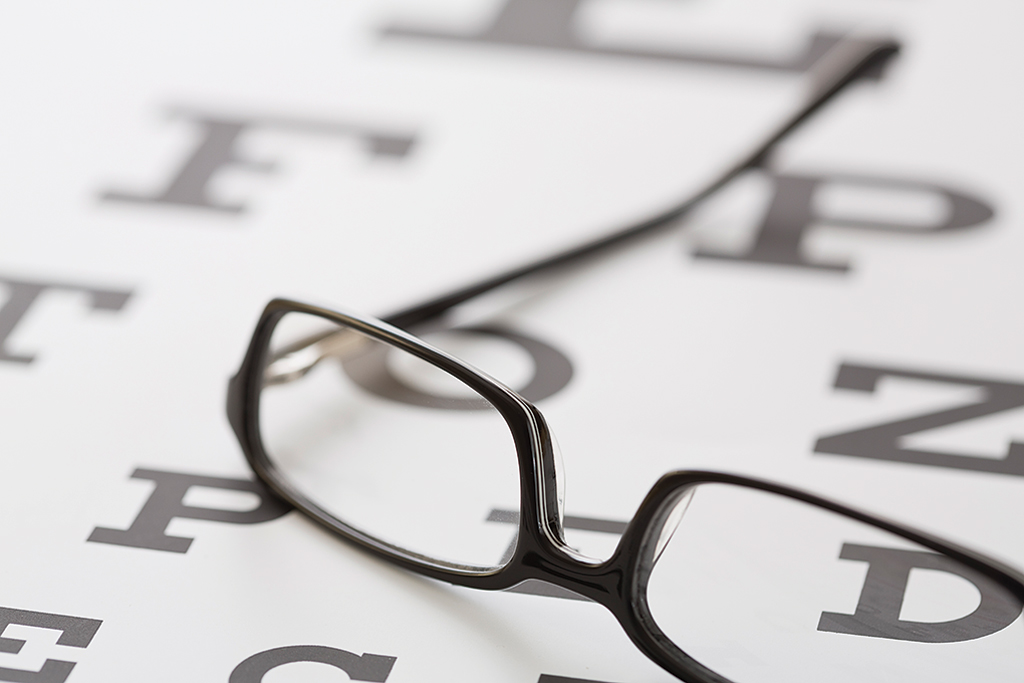