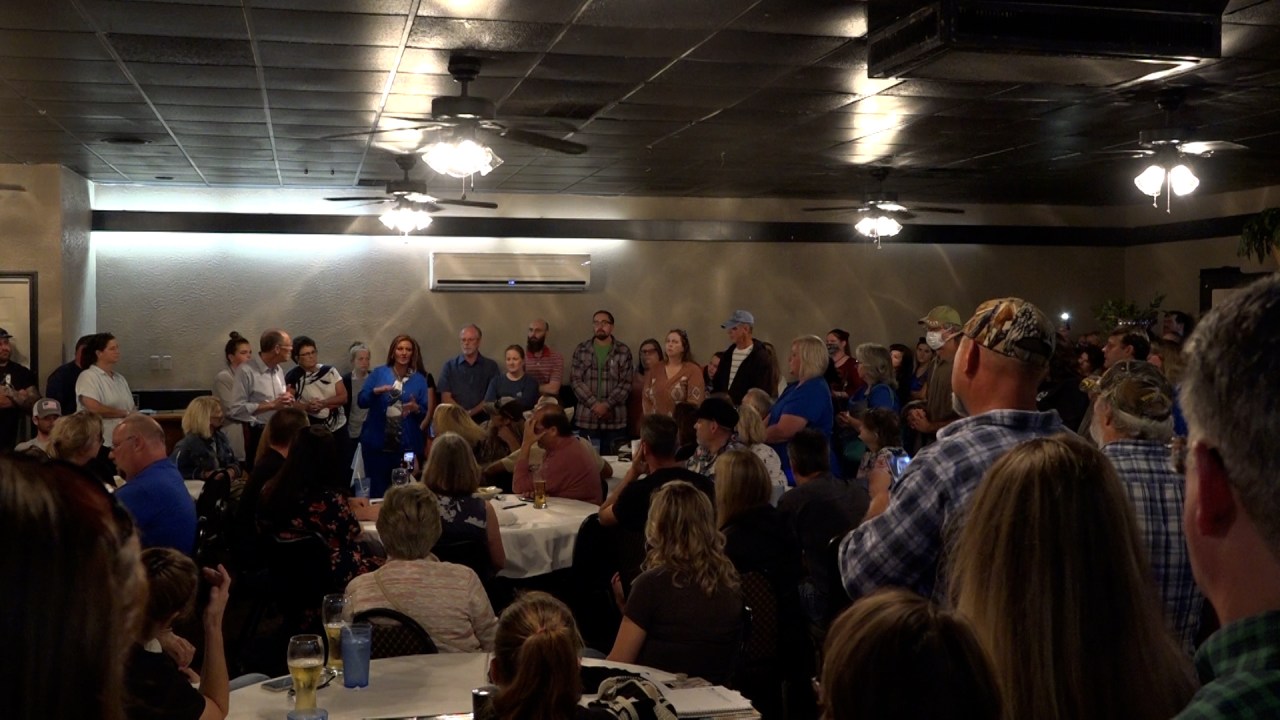 BRIDGEPORT, W.Va. – On Thursday, more than 100 medical professionals attended a meeting at Brickside Bar and Grille regarding the vaccine mandate by WVU Medicine.

Those medical professionals gave their accounts to elected officials in attendance, stating that they want to see more research conducted before making a choice to be vaccinated. United Hospital Center emergency room nurses said there are a lot of vaccinated people who are now testing positive with breakthrough infections of COVID-19, as well as the unvaccinated individuals.

“We’re having a hard time keeping up with the demands of the patient load fully staffed. I can’t imagine how badly that is going to be for the patients once hundreds of nurses are terminated on Nov. 1 for not receiving the vaccine,” Lisa Ward, a registered nurse who works in the emergency department of United Hospital Center.

Those same healthcare workers stated that they would like state leaders to look into alternatives to forcing vaccine mandates.

“Regardless of what, natural immunity will always be best. People with natural immunity, the ones who have gotten COVID, recovered and not been vaccinated, they’re five times less likely to ever experience a re-infection,” Ward said. “I feel like, they [WVU Medicine] could have talked to us first, took the time to educate people on what they thought was so important about the vaccine, instead of letting us show up to work, receiving an email saying you’re going to be vaccinated on or before Oct. 31, or you will be considered to have voluntarily resigned.”

Emergency room medical professionals said the COVID-19 vaccine has not been put through phase three clinical trials, with no longitudinal studies on its efficacy and safety.

“My opinions are my own and not that those of my employer, and, in fact, for 25 years, I taught medical ethics to our medical students. And, what a lot of people are telling me here tonight is that they don’t feel like they are having an informed choice. That they are being coerced or forced into getting a vaccine,” said Dr. Alvin Moss, FACP, FAAHPM.

Moss stated he was impressed at how the nurses and medical professionals had done their research and were quoting studies from other countries.

“They know what’s going on. They know, for example, that natural immunity, if you’ve gotten the infection, that your antibodies and your immune system are stronger. And, in Israel we see what’s happened, the delta variant has shown that the original vaccine given back in January has waning effectiveness. I read in August it was down to 16% effectiveness. So, these people are being forced for fear of losing their jobs of receiving a vaccine that has 16% effectiveness,” Moss said.

Also, Moss added that many of the nurses and medical professionals are now talking about the mu variant, stating that the vaccine is even less effective against that variant of COVID-19.

“Sometimes, they are labeled as anti-vaxxers, and that is not really the case at all. They have had their vaccines from all the other things that were required of them at the hospital, but they have some concerns about this particular vaccine. They’re just asking that we try and delay its implementation for the mandation [sic],” said Del. Amy Summers, R–Taylor County.

Summers added that she respects the medical professionals who have concerns regarding the vaccine, and that she herself is a nurse who has chosen to be vaccinated.

“I think it shows you that hundreds of employees are upset, you know. I have not seen a crowd like this since our teacher strike several years ago,” said Del. Ben Queen, R–Harrison County. “People are upset, people are upset about a singular issue. Obviously, we are here as legislators to listen and try and figure out what we can do from a state level. Obviously, we have heard news from a federal level, the state has to figure out what lane it can fit in. I think a lot of this will figure itself out in the court system.”

Queen stated there were approximately 10 state representatives in attendance at the meeting with members of the medical community. He also said he thinks there are a lot of healthcare workers who are willing to walk off the job, and the state should address that quickly.

“5% of the healthcare workers walking off the job could put our hospital systems in a big bind. And, from a national perspective, they can’t go across the state line right now, at least with the Washington mandates, and go get a job,” Queen said. “I think over the last 19 months we were on this ‘it’s your choice, it’s your choice’ bandwagon. Very recently now, all of a sudden, it’s not your choice. You have to lose your income. You have to lose your job. In West Virginia, we’ve been fighting for jobs ever since. And, in north central West Virginia, we’re doing great. And, for me to look at hundreds of employees in this room who are willing to walk off the job, who are willing to lose their income. That strikes me a little differently of folks who are serious about this issue, who want the choice and who want this to be solved.”

Also, Queen explained that he thinks the mandating of vaccines is a state versus federal rights issue, and he thinks that the state needs to step in.

“I think we have a lot of concerned healthcare workers with the recent mandates. That they are just not supportive of those mandates. And, several have stated that they are willing to lose their job, end their profession, or move out of state if the mandates continue,” said Del. Adam Burkhammer, R–Lewis County.

All nurses and medical professionals in attendance said they will be forced to end their passion for helping others due to their personal choice to not get vaccinated by Oct. 31. They also stated that they respect the rights of their patients to have a choice on getting or not getting vaccinated. 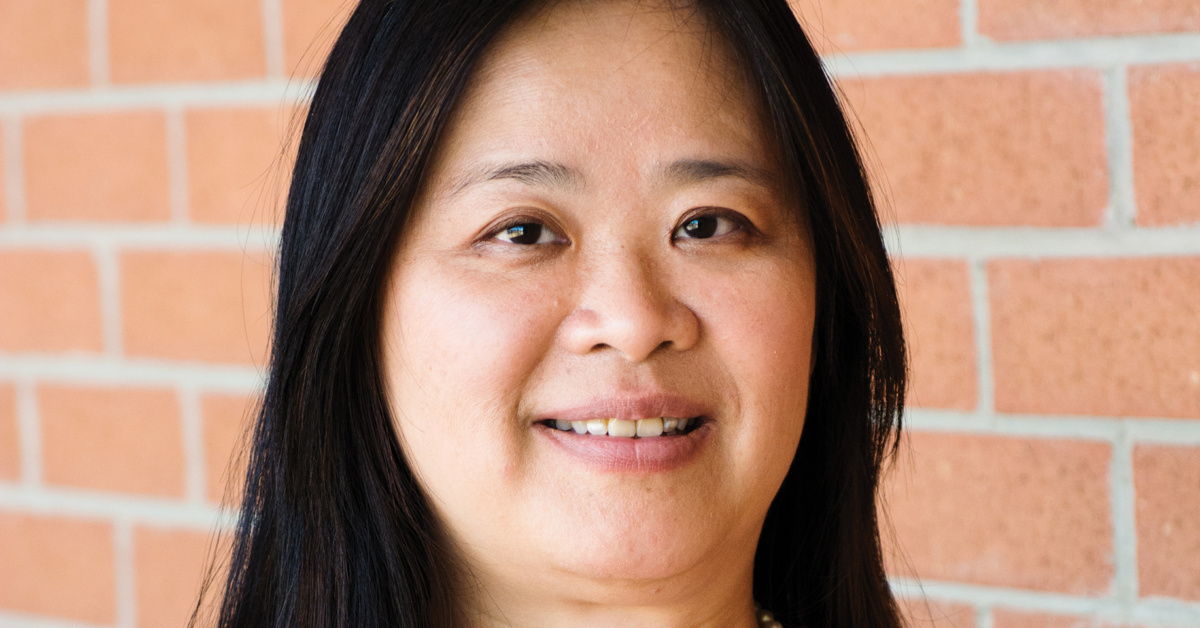